In July of 1857, Napoleon III proposed the invasion of Vietnam. Motivated by French capitalism and the desire to conquer Asian territories for overseas markets, the French attacked. In 1887, French Indochina was formed, consisting of most of Southeast Asia, including Annam, Tonkin, and Cochinchina. From 1897 onward, French elements were imposed on the Vietnamese including administration, language, education, food, fashion, and social structure. Throughout the 20th century, installments such as railroads, highways, and canals were built in order to effectively exploit Vietnam’s natural resources: rice, coal, rare minerals, and later, rubber. This is where our story begins.

Through a historical lens, our story conveys the struggles of two women: Lan, a rubber plantation worker and Chi, the middle-class daughter of the plantation owner. While honest Lan works day and night to provide for her family, the extravagant Chi lives in the lap of luxury due to her arranged marriage into a French family. However, things are not what they seem. Through the combined narratives of Chi and Lan, Culture Show 2015 explores family hardship, cultural clashes, and the true meaning of womanhood. 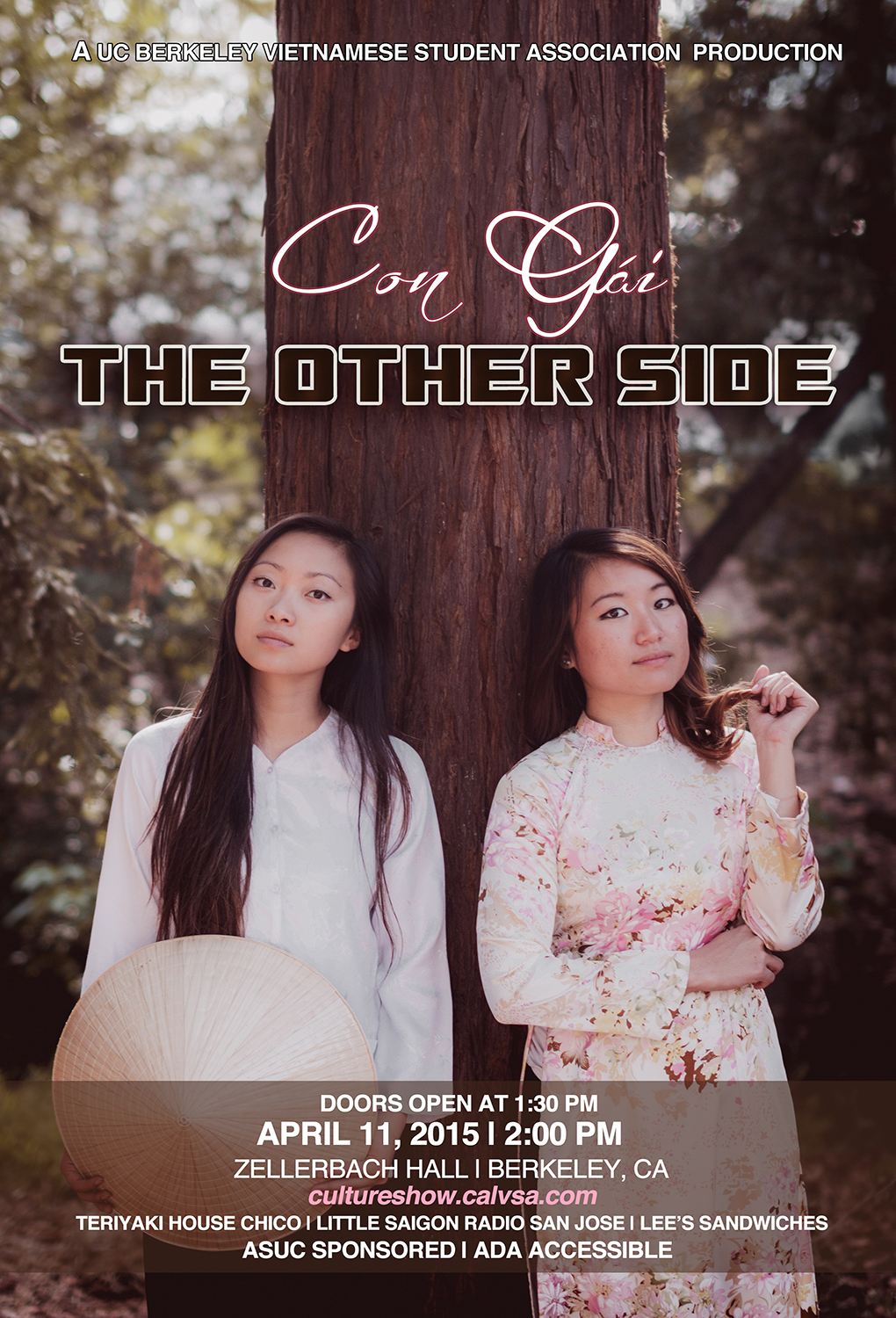