Divided into two distinct naratives, Fragments: Tìm Tiếng Nước Tôi is a story about Vietnamese refugee and their children after the Vietnam War after the Fall of Saigon. Following the war, south Vietnam and its people sank into political and emotional turmoil. Many of them—stripped of their capital, hope, and identity—no longer considered Vietnam to be their home. They faced risks of persecution and reeducation by the North Vietnamese, so they had little choice but to abandon everything they had. They escaped and became refugees. The story first follows the protagonist, Minh, as he navigates across Vietnam's vivid state of mayhem to the desired comfort of the United States.

After having settled in the states for many years, Minh and his partner, Tâm, raise a daughter, An. The story then traces to the very end An's personal life as she discovers what it means to sacrifice, accept, and reconcile—what it means to be a child of refugees. 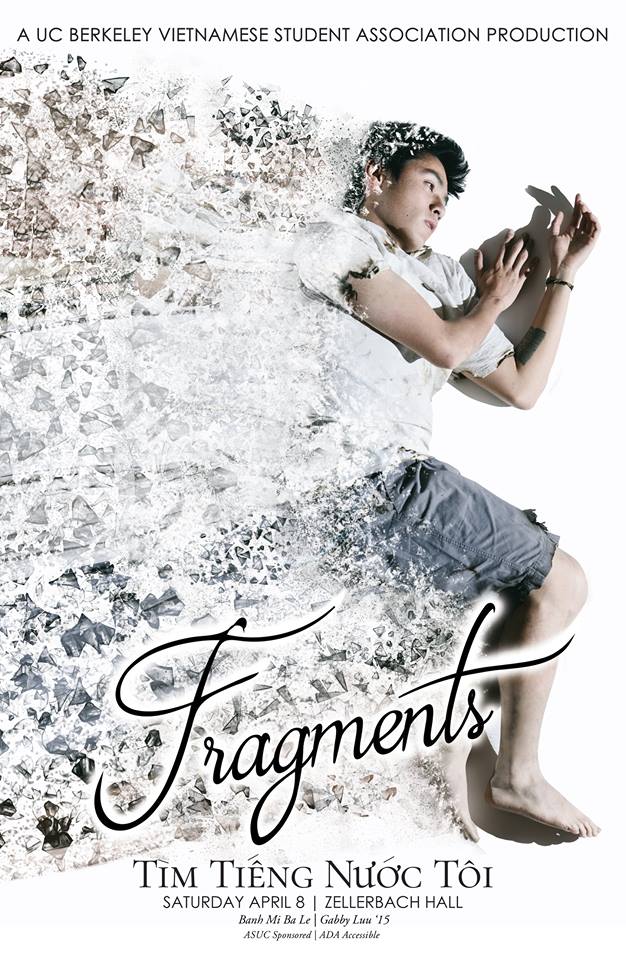